As he came to Kazakhstan in 2003, he worked as the Chief Editor in "Foreign literature" newspaper, an editor in magazine "Zhalyn", a journalist in city newspaper, employee at the Kazakh academic drama thatre of M. Auezov.

The play "Men, men eshkim de emespin" ("I, I'm nobody at all") took first place in international literature contest "Rukh".

Ardak will tell the way poetry evolved from lyric to epic, form modernism to post-modernism. He will tell why literature act started by distinguished Kazakh poets Magzhan Zhumabayev and Zhumeken Nazhymedenov came to a halt. In addition you will learn which influences are crucial for contemporary Kazakh poetry and what is happening in this medium.

He was born in Alma-Ata, and attended literature course of "Musaget" public fund in 2004. Graduated from The National Pedagogical University's philological faculty in 2007. In 2005-2006 he was an editor in literature and artistic issue "Apollinariy". Since the end of 2006 he started working as an editor and columnist in franchise magazines (Men's Health, Cosmopolitan, "Vokrug sveta" etc.). Compiler, editor and co-publisher of various collections of works and books of Kazakh writers. Author of five poetry books.

In 2008 his work was short-listed for the "LiteratuRRentgen" award, from 2009 he's on board of award's nominators. Entered long-list of "Debut" award twice, short-list of "Litsey" award (2017), honorary list of "Poesiya" award (2020). He's on board of nominators of award named after Arkadiy Dragomoshenko. A lecturer at the Open literature school of Almaty (poetry seminar). Member of editors board of "Polutona" project (since 2020), editor-in-chief of "Factcheck in Kazakhstan" project.

Pavel will tell about how Russian poetry developed and evolved in Kazakhstan since 1991, is there an Almaty school of Russian poetry, and the image of Kazakh Russians.

Main page MÄTIL Depending Circulo About us Contacts
RU KZ

The project is focused on language issues in life and in art: the language of art (online exhibition), language activism and grassroots language initiatives (panel discussions), and literary translations (translation workshop). The goal of the project is to spark a communication between the Kazakh-speaking and Russian-speaking environments in the field of culture.
The documentary project explores addictions in a broad sense, by combining documentary theater, photography and video. Interviews with five characters formed the basis of the video performances, which will talk about the stigmatization of addiction in a new way. 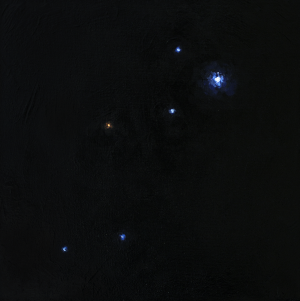 A multimedia project based on the music album of the composer Blake Inmortales, created in collaboration with an animator and a filmmaker 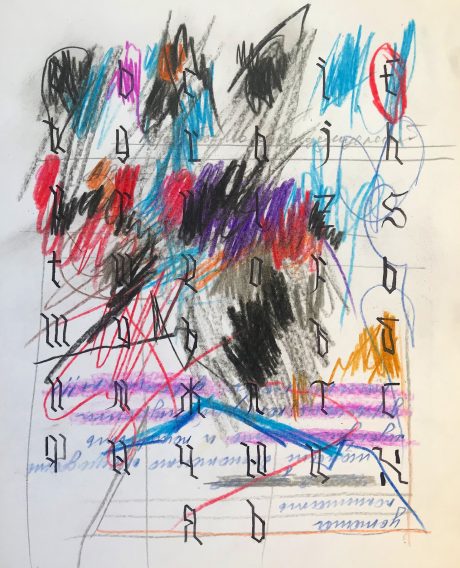 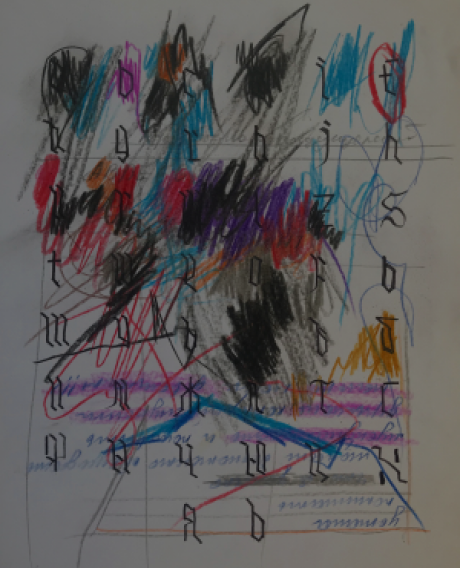 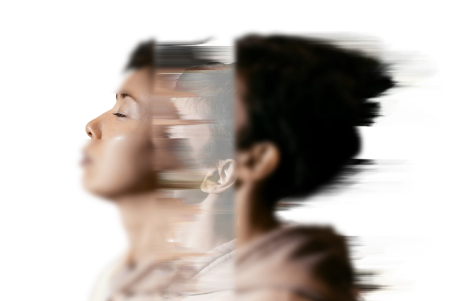 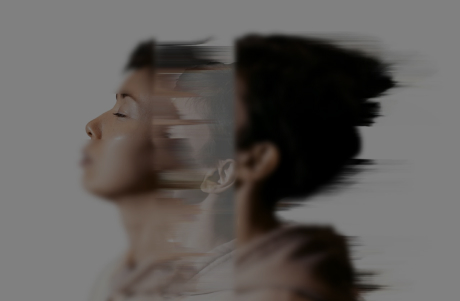 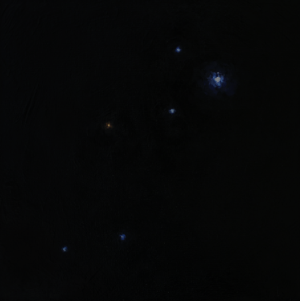 "Bystander, are you the story? Where's the theatre?" Workshop about storytelling and bystander's theatre from director Tatyana Panina (Moscow)
30.03
01.04
02.04
"Depending" project opening
03.04
Registration

'STYQ is an open experimental platform for arts projects
It's a merger of all the different developments in arts, crafts and creativity. It's a combination of creative producers, forms and new way for collaborations in an art world
Our goal is to give an opportunity to develop arts through integration, empathy & experimentation 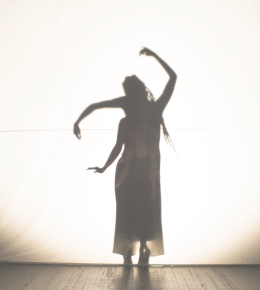 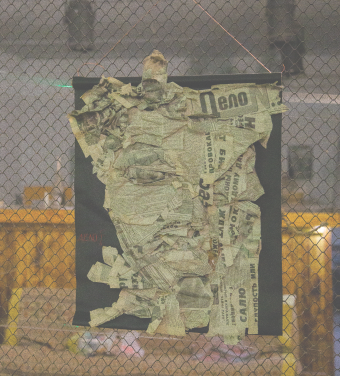 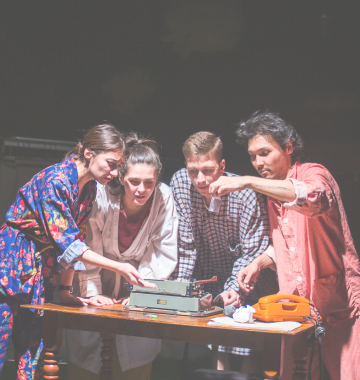 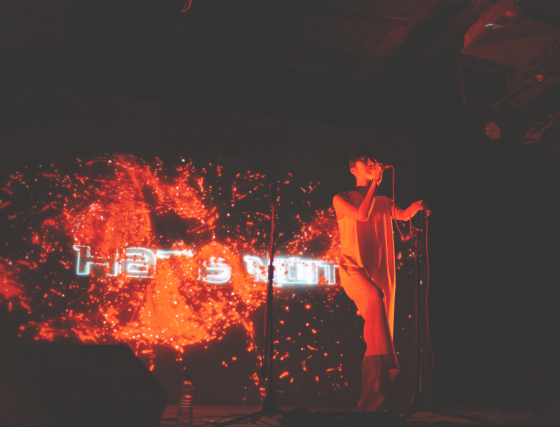 Subscribe to learn firsthand about every news and developments 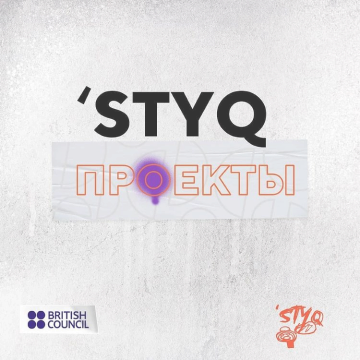 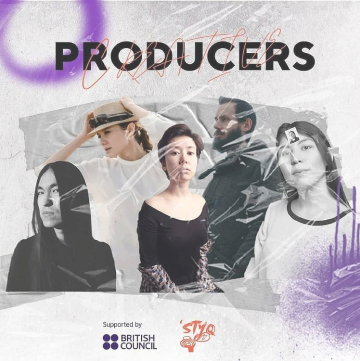 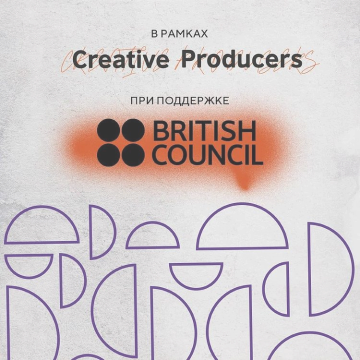 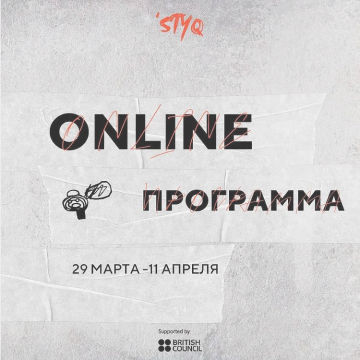 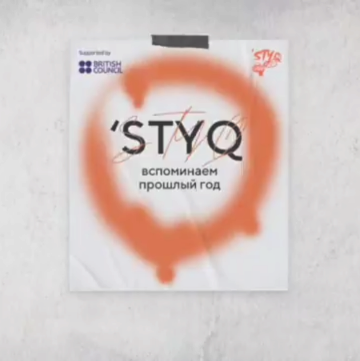 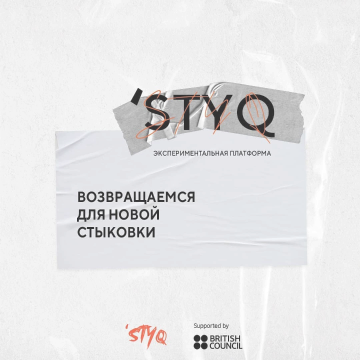